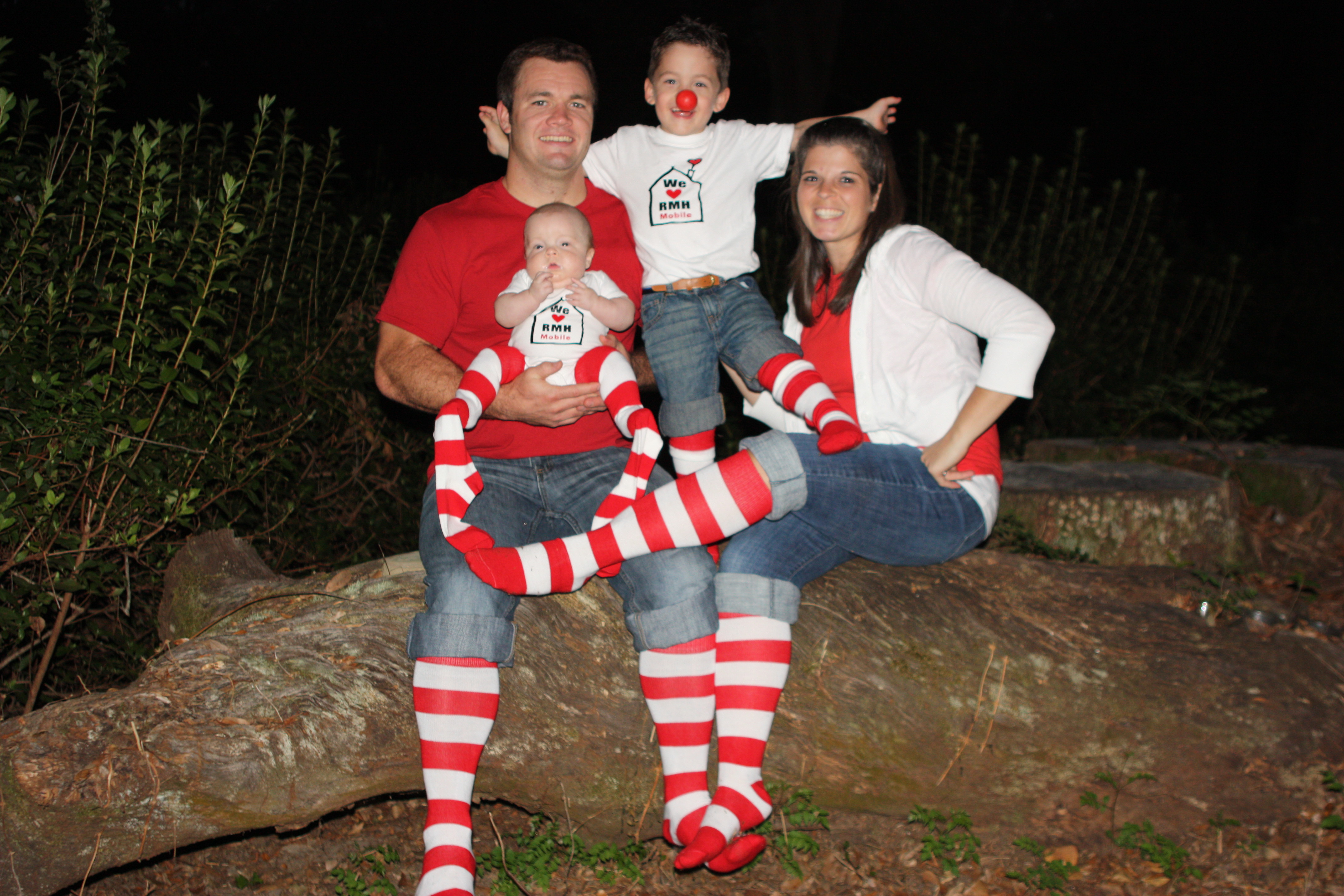 As a teenager, I had no idea that as I was volunteering with my church youth group at the Ronald McDonald House that my family and I would later be impacted so greatly by the House. Although, premature deliveries are common in my family, I never dreamed it would be a reality for me. In 2011, our first child was born 14 weeks early. For nearly four months while our son was in the NICU, we were blessed to call the Ronald McDonald House our home! From the moment we stepped into the doors of the House, we were welcomed by the staff and volunteers with open arms and smiles. In April of 2014, our second child was born prematurely as well. My doctors were able to hold my delivery off as long as possible, with him being born 12 weeks early. Now, with two children in two separate places, it wasn’t an easy task to share our time and attention between both boys, but the Ronald McDonald House made it possible.

When I think of our experience at the House and what it means to me, the first thing I think of is family. What was most important to me is that we were able to have our family together while we were able to bond and care for our son in the NICU. During our stays at the House, we also gained a new family from the staff at the House. We will forever be grateful to each and every person who touched our lives during such a difficult time. We also became part of a bigger family as we were able to encourage and support other families as well as find strength from those who were experiencing similar situations to ours. The Ronald McDonald House will always hold a special place in our hearts and is no longer just a “house”, it is forever OUR home. – Jeanne Perkins

Previous Story
The Howell Family
Next Story
The Smith Family